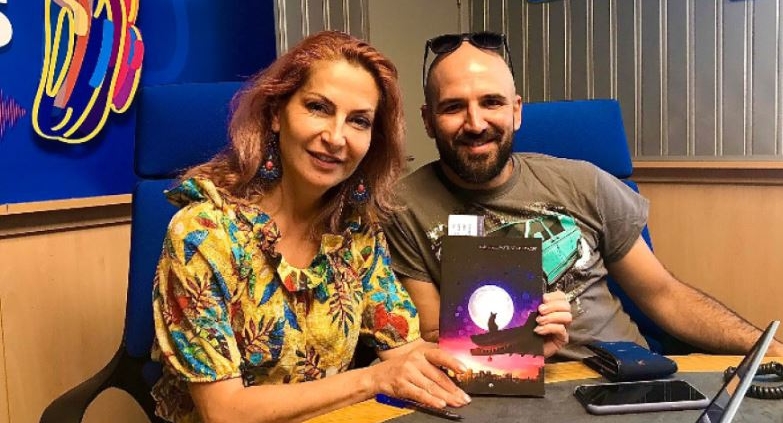 Cat’s relationship with cities may have given rise to the title of Nick Bradley’s book
“The Cat and the City”. “Unusual in an awful number of ways”, the editor Abo defines the work, which has been translated into over 15 languages.

“It is a novel, but each chapter I written as a separate narrative, with separate characters, a separate voice, a distinct genre even. But they’re all interconnected because of this cat that is on the cover”, he said.