Blog - Latest News
You are here: Home1 / BLOG2 / BNR – “The Tattоoist of Auschwitz” is one of the most read titles of Hea... 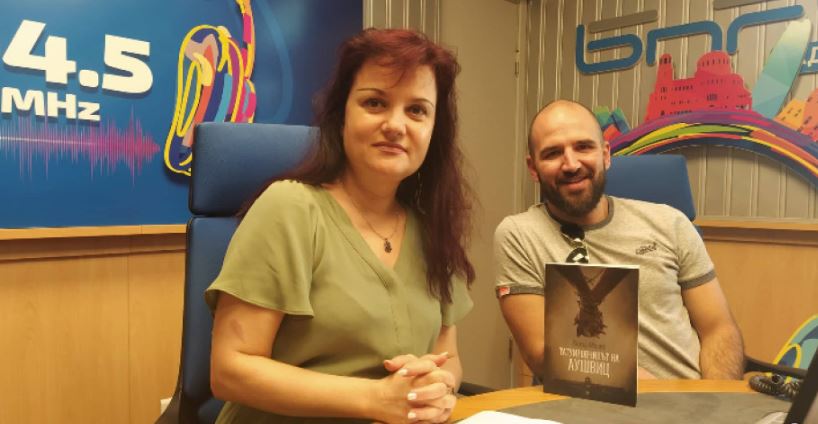 A moving tale of love and sacrifice, The Tattooist of Auschwitz” by Heather Morris tells the story of Lali Sokolov, who was deported from Slovakia to the camp. He is tasked with tattooing the prisoners’ numbers until one day a frightened girl named Gita lines up in line in front of him. For Lali, it is love at first sight, and he swears that he will survive and that he will see to it that Gita also lives to freedom.

About one of the most life-affirming and unforgettable stories about the Holocaust was told in the air of Radio Sofia by Abo from Riva Publishing.